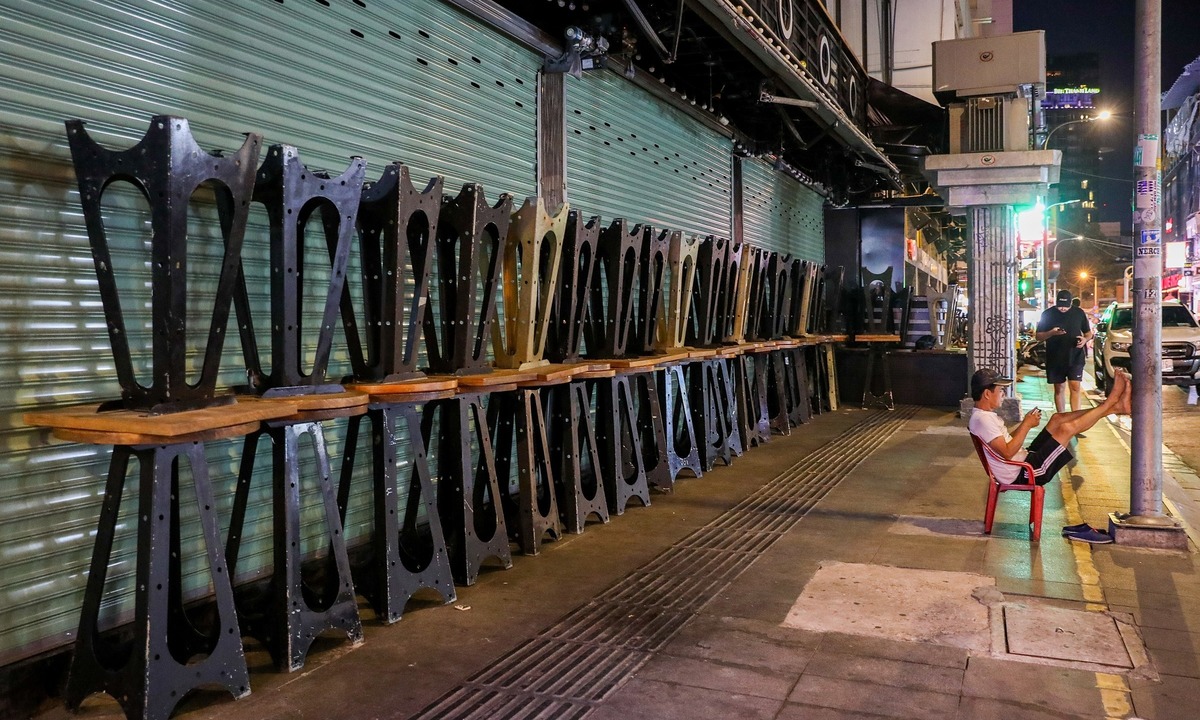 Phuc said at a meeting Thursday all business services including massage parlors, karaoke bars, tourist sites, entertainment venues, movie theaters, beauty salons, beer shops, restaurants and eateries across the country must close starting Saturday for at least two weeks as the country enters a critical stage in its Covid-19 battle.

He requested localities halt all religious gatherings and would strictly punish top leaders of any localities allowing the gathering of crowds over 20 people.

Those deliberately gathering in large crowds in epidemic-stricken areas will be punished by up to VND30 million ($1,271) in accordance with Vietnamese law.

“We can provide daily necessities to people while ‘unimportant’ services are temporarily closed,” he stressed.

Mai Tien Dung, chairman of the Government Office, said wet markets are still left open but the government recommends against large gatherings. “In the near future, the government office will issue more specific notices regarding the closure of wet markets,” Dung said.

Phuc also advised the suspension or limitation of public transport services to minimize the risk of infection. The Ministry of Transport was asked to limit the number of domestic flights from Hanoi and HCMC to other localities as residents are asked to stay home and only go out when necessary.

The Prime Minister assigned the Ministry of Health to provide specific instructions on how to prevent hospitals from becoming crowded and increase the risk of infection.

All provinces and cities should befocused on investing in machines and equipment to test for Covid-19 on a large scale, he said. Hanoi and Ho Chi Minh City are required to open more testing facilities to ensure screening of all suspected Covid-19 cases.

Phuc is discussing with top leaders whether to suspend all public activity as the number of infections is still below 1,000.

In early March, both Vietnam and the U.S. reported only 100 infections but after three weeks, the figure has hit 55,000 in the U.S., prompting President Donald Trump to declare a state of nationwide emergency and close California State where the majority of Vietnamese Americans live. This was considered too late and should have been closed on March 12 as the number of infection cases was below 1,000.

“According to forecasts, Vietnam has two weeks, considered the ‘golden period’, to take action or the virus will spread quickly,” Phuc said.

So far, the nation has confirmed 148 infections, including 131 active cases.

The earlier 17 cases were discharged after treatment. Of the current number in hospital, 26 have tested negative at least once.

Many active cases are Vietnamese nationals retuning from Europe and the U.S. and foreigners visiting from the same regions. Starting March 22, Vietnam has suspended entry for all foreign nationals, including those of Vietnamese origin and family members with visa waivers.