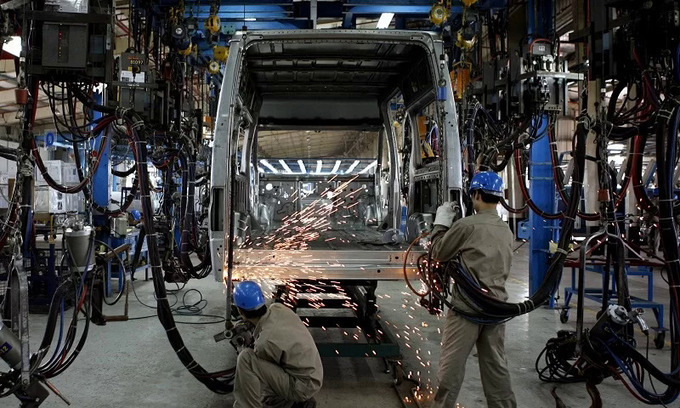 FDI pledges for new projects, capital supplements and stake acquisitions in Vietnam in Q1 fell 20.9 percent year-on-year due to the new coronavirus impact.

The figure hit $8.55 billion, with $4 billion coming from the Bac Lieu liquefied natural gas power project in southern Bac Lieu Province, which received its investment certificate in January, according to the Ministry of Planning and Investment.

The investment ministry attributed the drop to the coronavirus pandemic, which has restrained investors from pouring money into new initiatives.

Recent surveys show over 70 percent of U.S. and German companies in Vietnam anticipate direct impacts from the pandemic.

Ford Motors has suspended its auto assembly plant in northern Hai Duong Province for several weeks in response to the disease.

Chief representative Takeo Nakajima of Japan External Trade Organization (JETRO) in Hanoi told a forum in February the outbreak could have a negative impact on Japanese business plans to expand across Vietnam in the next two years.