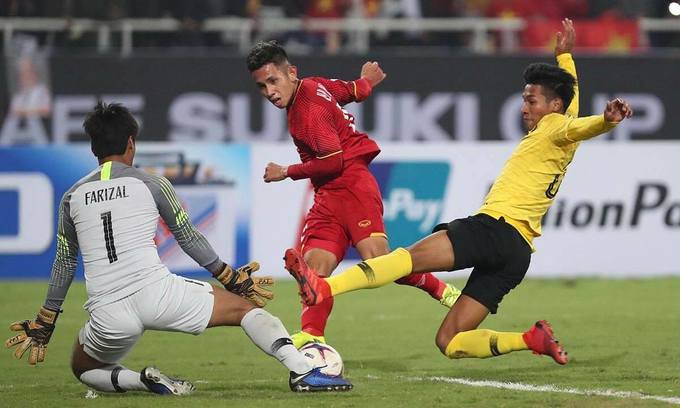 In an official statement released Thursday, AFF President Khiev Sameth stated: “Since the risks of transmission of the disease at mass gatherings such as football events are high, we have made a considered decision to delay, and whenever necessary, to cancel our competitions to minimize social contact with the objective to protect the safety and health of our football family and communities.”

The federation decided to have the 2020 AFF Cup, to be played in November as planned and will closely monitor future development of the virus to provide updates if necessary. Vietnam are the reigning champions.

In what was possibly the highest-profile postponement, the International Olympic Committee announced Tuesday that the 2020 Tokyo Olympics, scheduled for July 24-August 9, have been postponed to no later than the summer of 2021 because of the coronavirus pandemic.

Many other regional sport events in Vietnam and neighboring countries have been postponed by the virus, including the F1 Grand Prix in Hanoi, Euro 2020, AFC Cup and the ASEAN Basketball League.