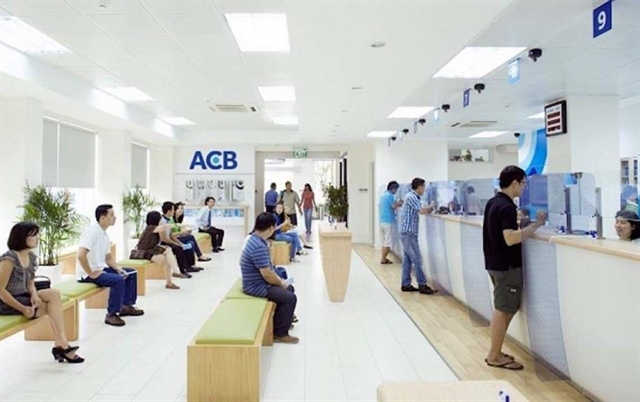 “Financial markets in the region are already feeling the brunt of the effects of the COVID-19 pandemic, with foreign investment and sector activities on the downside, coupled with ongoing trade issues,” said ADB Chief Economist Yasuyuki Sawada.

“Efforts to cushion the negative impacts of the pandemic through stimulus packages and monetary measures to support affected households, businesses, and financial markets should continue.”

According to the report, apart from emerging East Asia, government bond yields also declined in major advanced economies and select European markets between 31 December 2019 and 29 February 2020 as investors took a risk-averse approach and local industries lessened activities due to the global health situation. This resulted in equity market losses in the region, weakened currencies against the US dollar, and widening credit default swap spreads. Market selloffs, which were observed in some regional bond markets in January and February, will likely continue.

In March, the US Federal Reserve cut rates twice, leaving its interest rates near zero, along with other measures to support financial markets.

According to ADB, the size of Việt Nam’s local currency bond market slipped to VNĐ1,241.1 trillion (US$53.6 billion) at the end of December, down 3.9 per cent quarter-on-quarter (q-o-q) but up 4.1 per cent year-on-year. The q-o-q decline was driven largely by the maturation of all outstanding central bank bills during the fourth quarter (Q4) of 2019.