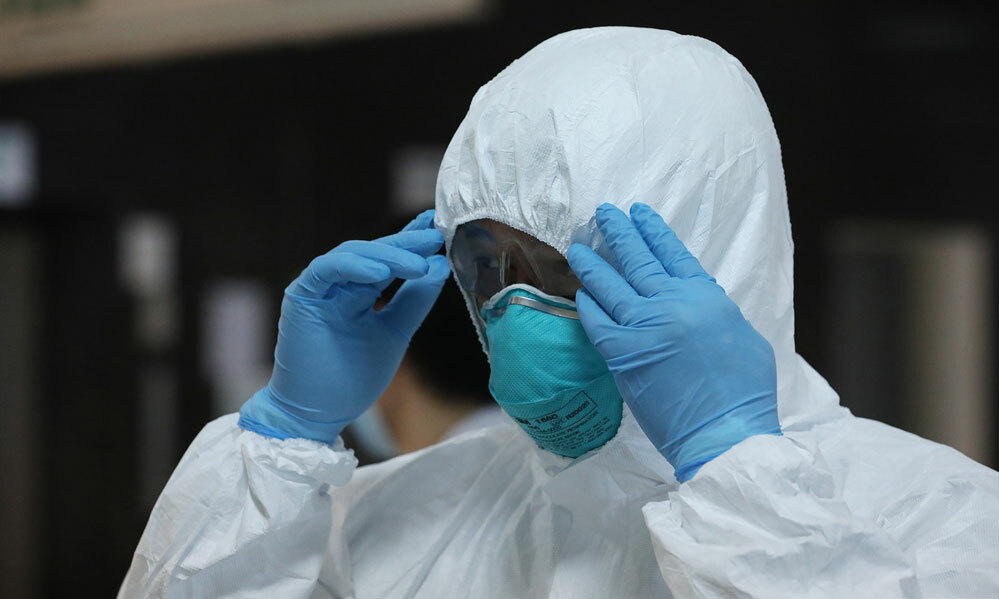 Of the seven, six people are in Hanoi, including a doctor, and the other is in the central city of Da Nang. All seven people are Vietnamese citizens and are in stable condition.

“Patient 135” is a 27-year old woman from the northern city of Hai Phong. She left the Danish capital of Copenhagen on March 19 and transited in Doha (Qatar) and Bangkok (Thailand) before landing March 21 in Da Nang on Bangkok Airways flight PG947.

“Patient 136,” a 23-year old female resident of Hanoi’s Hoang Mai District, is a student who returned from the U.S. March 16, landing at the Noi Bai International Airport. Upon arrival, she isolated herself at home. On March 21, she developed a fever and the next day, swab samples taken by medical staff tested Covid-19 positive.

“Patient 137” is a 36-year-old man from the central Nghe An Province who travelled in Germany and returned to Hanoi March 15. He was taken into a quarantine camp upon arrival.

The flight details of Patient 136 and 137 were not available at the time of publication.

“Patient 138”, a 23-year old resident of Hanoi’s Dong Da District, is a student in the U.K. who landed March 21 in Hanoi on Vietnam Airlines flight VN54. He was also quarantined on arrival.

“Patient 139,” a 24-year-old woman who lives in Hanoi’s Hai Ba Trung District, is also a student returning from the U.K. She landed March 21 at the Noi Bai Airport on Vietnam Airlines flight VN54 and quarantined upon arrival.

“Patient 140”, a 21-year-old man from Hanoi’s Tay Ho District, is yet another student returning from the U.K. on the same flight as “Patient 139”. He was also quarantined on arrival.

“Patient 141” is a 29-year old doctor with the National Hospital of Tropical Diseases in Dong Anh District, Hanoi. She is said to have contracted the virus when setting up a ventilator for “Patient 28”, who is one of the three Covid-19 patients in the country reported to be in a critical condition.

She also came into contact the same day with “Patient 116”, another doctor in the department.

Vietnam has confirmed 141 Covid-19 cases so far, of whom 17 have been cured and discharged from hospitals. Most of the active cases are those coming back from Europe and the U.S. and people who’d come into close contact with them.

The Covid-19 pandemic has spread to 196 countries and territories thus far, claiming 18,500 lives.