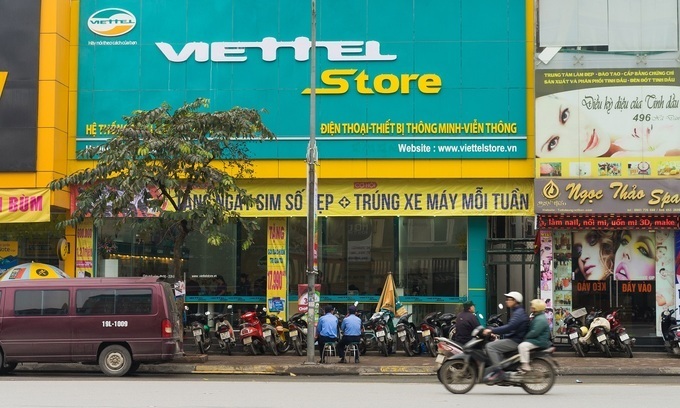 Facebook has removed a network of accounts and pages linked to Vietnamese telecom giant Viettel for allegedly using disinformation tactics to discredit rivals.

The social network behemoth said Wednesday it had removed 13 accounts and 10 pages linked to Vietnam’s biggest telecom provider Viettel and its Myanmar venture Mytel for “violating” its “policy against coordinated inauthentic behavior”.

The move marks the first time Facebook has taken action against businesses for directly using disinformation against competitors.

Facebook said the individuals behind the network used fake accounts to manage pages posing as independent telecom consumer news hubs. They posed as customers to criticize their rivals, it stated in a release.

“The page admins and account owners typically shared content in English and Burmese about alleged business failures and planned market exit of some service providers in Myanmar, and their alleged fraudulent activity against their customers.”

The world’s largest social media platform also noted that although the people behind these activities, which originated from Myanmar and Vietnam, attempted to conceal their identities and coordination, its investigation found links to Mytel in Myanmar and Viettel in Vietnam.

The controversial pages have around 256,600 followers, and admins have paid around $1.15 million for ads on Facebook in U.S. dollars and Vietnamese dong, it added.

Military-run Viettel said in a statement Friday said that as a company with presence in 11 countries, it always complies with the laws and business ethics in each market.

The company is verifying the allegation and is willing to cooperate with Facebook. It will punish anyone guilty of misconduct, Viettel said.

The company added it supports Facebook’s efforts to clean up the social network environment and expects the latter to function in a cooperative manner to avoid making unilateral allegations.