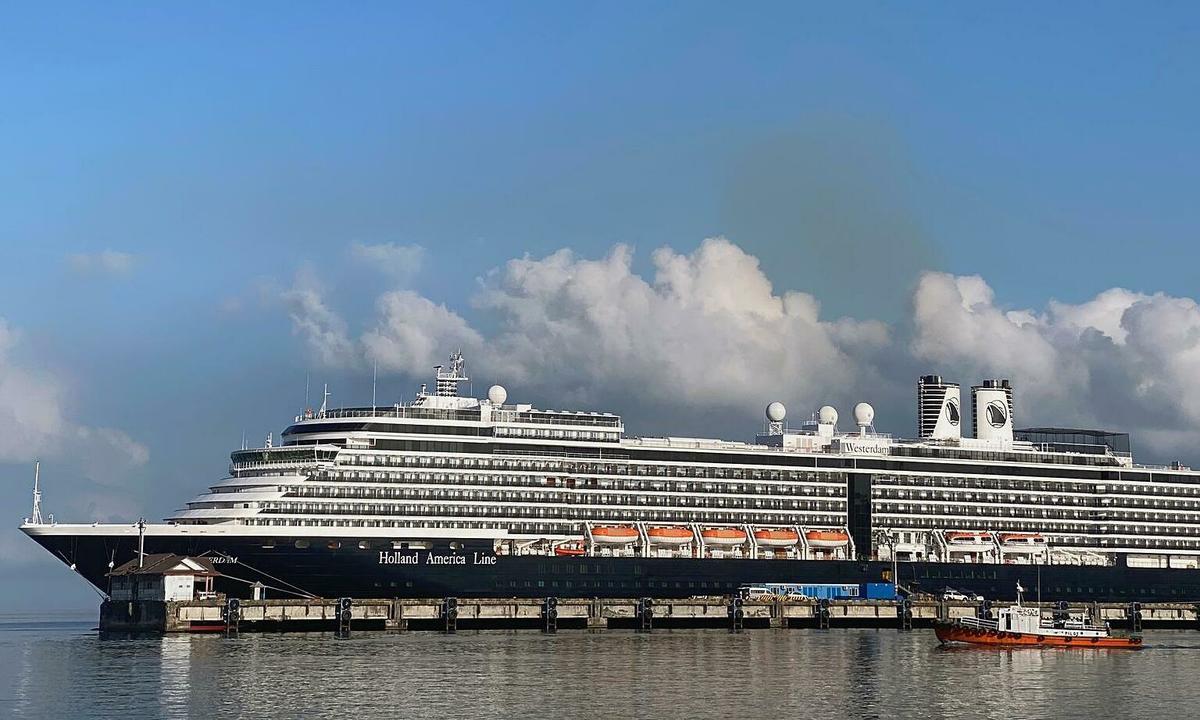 The ship, operated by Carnival Corporation’s Holland America Line, was turned away by Japan, Taiwan, Guam, the Philippines and Thailand over fears some on board may be infected by the deadly virus that killed 1,775 people, almost all of them in China.

Some continued their journey while others immediately boarded a plane for home.

On Saturday, passengers flew to Kuala Lumpur in Malaysia and continued their journey to Australia, the Netherlands, Japan, and South Korea. However, on the same evening, Malaysia’s health ministry announced that a 83-year-old American passenger who was aboard the cruise ship tested positive for the novel coronavirus while her husband tested negative. She is currently in isolation and under treated in Malaysia.

Of the total 145 passengers that arrived in Malaysia, 137 passengers have since left Kuala Lumpur, while another six are awaiting flights.

Holland America Line said Malaysia’s test results for the old woman were preliminary. It is waiting for the next test results. Cambodia also doubted the new test results and asked Malaysia to test the passengers once more.

The cruise line confirmed all 2,257 passengers and crew members of MS Westerdam had their temperatures checked and that none had shown symptoms of fever after completing a medical declaration confirming they had not traveled to China in the previous 14 days.

In another case, 454 passengers on board Diamond Princess have been found to be infected by the new coronavirus. It had visited Chan May Port in Thua Thien-Hue Province on January 27 before docking at Ha Long International Cruise Port a day later.

Diamond Princess, operated by Princess Cruise under British-American Carnival Corporation & Plc., was placed under two-week quarantine on arrival at Japan’s Yokohama City on February 3 after dozens of passengers tested positive for the Covid-19.

Deputy Prime Minister Vu Duc Dam has admonished Quang Ninh Province authorities for its decision to turn away passengers who traveled on the cruise ship.

So far, Vietnam has recorded 16 cases of Covid-19 infection, 11 in northern Vinh Phuc Province, three in Ho Chi Minh City and one each in central Khanh Hoa and Thanh Hoa provinces.

Seven patients have been discharged from hospital so far, including a Chinese father-and-son duo, a Nha Trang hotel staff member and four workers returning from training in Wuhan City.