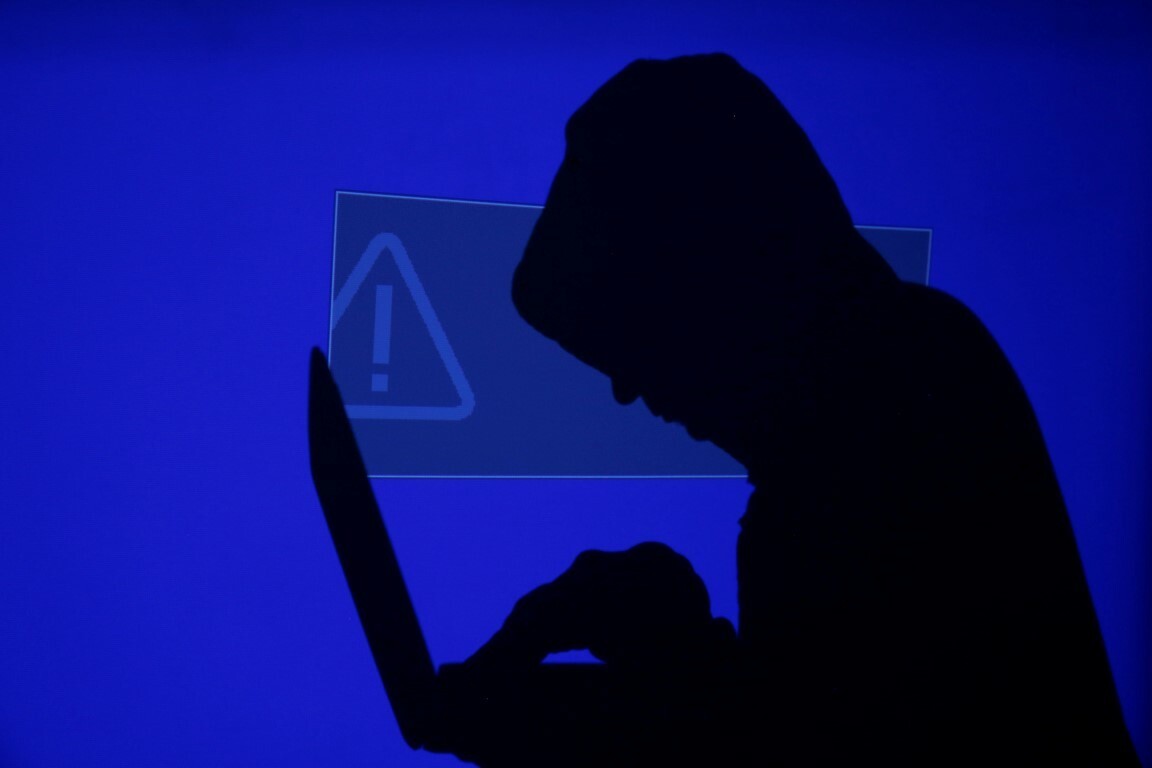 The security consultancy firm detected 9,370 attacks in Vietnam out of a total of 563,000 attacks worldwide, putting it in 11th place in term of economies with the highest number of website attacks recorded last year, according to a report released Tuesday.

“The number of web server cyber attacks globally and in Vietnam are antagonistic in the first three quarters, but both markets saw a drop in the fourth quarter of 2019. However, Vietnam’s signal was somewhat more positive with the number of attacks dropping sharply compared to Q3, helping the country move from 10th position in Q3 to 19th in Q4 rankings. This is a good sign for the website and information security situation in Vietnam,” the report said.

Singapore also enjoyed a lower number of attacks in Q4 than Q3, while Indonesia and Japan both saw their website security slip.

In Japan, the number of server-based website attacks in the country increased strongly in Q4 and moved to 7th spot in the quarter report.

CyStack analysis also shows that over 45 percent of hacked websites worldwide use .com domain names, followed by .in (6 percent) and .net (4.3) domains.

In Vietnam, more than 80 percent of hacked webs are commercial websites and websites of businesses and organizations (.com and .vn) while less hacked domains include .net, .info, .org.

To minimize the possibility of the website being hacked, experts recommend that users implement different measures to improve the website’s security such as using strong passwords and centralized password management, always update content management system when possible, check for website vulnerabilities and constantly monitoring security issues arising in order to promptly respond when problem occurs.