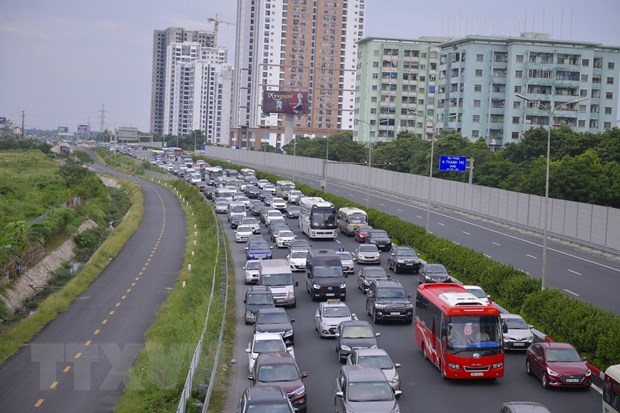 In January, 726 traffic accidents occurred, killing 526 people and injuring 450 others. The daily averages in the month were 24.9 accidents, 17 deaths and 14.5 injured cases, which respectively fell 51.6 percent, 18.7 percent and 61.1 percent from the average daily figures of 2019, according to the Ministry of Public Security’s Traffic Police Department and the Vietnam Maritime Administration.

During the Lunar New Year (Tet) holiday from January 23 to 29, 198 accidents happened, claiming 133 lives and injuring 174 others. Compared to the seven-day Tet holiday last year, the figures decreased 10.8 percent, 5 percent and 17.9 percent, respectively.

Many opinions attributed the improvements partly to the Government’s Decree 100/2019/ND-CP that details fines for administrative violations in road and railway traffic, and the law on prevention and control of harms of alcohol and beer. Both came into force on January 1, 2020./.