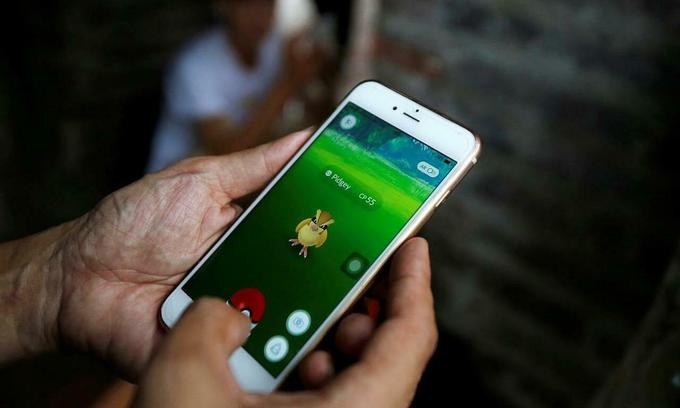 Vietnam ranks 40th out of 100 countries in terms of mobile video gaming experience and only behind Singapore in Southeast Asia.

With a score of 72.2 it was grouped in the ‘Fair’ category where users found the experience “average” in a report released by OpenSignal, a British company which measures mobile user experience globally.

Vietnam was seventh in the Asia-Pacific.

The report was based on over 128 billion measurements taken from over 37 million devices worldwide between October 2019 and January 2020.

In Southeast Asia Thailand was 42nd, Malaysia was 50th, Laos was 51st, Myanmar was 52nd, Indonesia was 55th, the Philippines was 93rd, and Cambodia was 94th.

Singapore topped the global ranking followed by the Netherlands and Japan.

Upgrades of Internet connectivity contributed to the improvement in mobile video game experience in Vietnam, the report said.

Telecom giant Viettel broadcast from its network of 5G base transceiver stations in Ho Chi Minh City for the first time last September.

Rivals like MobiFone and Vinaphone are expected to launch 5G services soon.

The number of 5G subscriptions in Vietnam could hit 6.3 million by 2025 or 6 percent of all mobile subscriptions, technology conglomerate Cisco has forecast.

“The deployment of 5G will improve the responsiveness and reliability of mobile networks which will make the experience of playing mobile multiplayer games even more enjoyable,” the report said.

Of the 51 million mobile phone users in Vietnam, 33 million play online games. The number is forecast to reach 40 million by 2020.