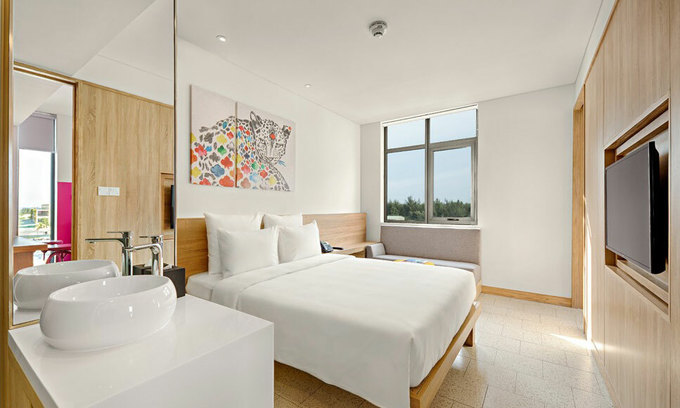 Condotel owners are finally set to get titles to their properties with the government issuing guidelines to local authorities for the purpose.

Ownership of condotels and officetels will be valid for 50 years generally, and for 70 years in localities with difficult economic conditions.

Requests for extension will be considered after the period.

The guidelines have been issued following repeated requests by condotel developers and buyers to address the lack of a legal framework though development has been rampant since 2016.

Only in December last year the Ministry of Construction issued regulations for condotels and officetels.

The Ho Chi Minh City Real Estate Association said other property types such as shoptels should also be included, and there need to be clearer provisions to protect buyers in case of disputes with developers.

Last November thousands of condotel buyers were affected after the developer of a major project, Cocobay Da Nang, said it would stop paying buyers their guaranteed annual returns.