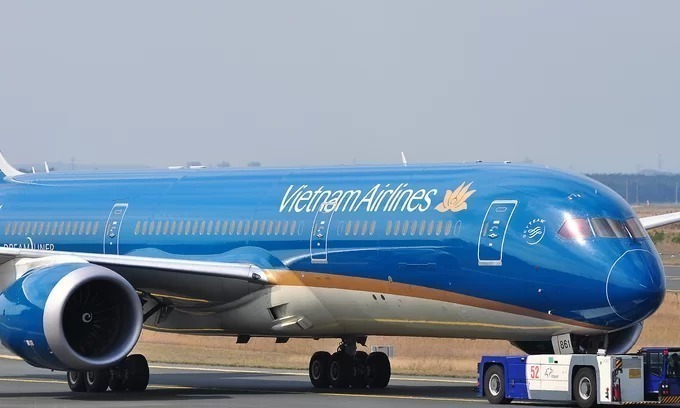 Vietnam Airlines has suspended all flights to and from mainland China since the end of January, directly affecting 70,000 visitors per month between both countries while air routes to China account for 10 percent of Vietnam Airlines’ market share, the airline said.

“The epidemic has significantly reduced the demand for domestic and international travel among Vietnamese passengers,” the airline reported, adding the number of passengers on its domestic routes had fallen by 20-30 percent over the past two weeks.

Vietnam welcomed around 5.8 million Chinese tourists last year, accounting for one-third of the 18 million foreign visitors to the country.

The Civil Aviation Authority of Vietnam said Wednesday the deadly virus had cost Vietnamese airlines over VND10 trillion ($430.5 million) in revenue so far.

Vietnam declared the Covid-19 outbreak an epidemic on February 1. The country has recorded 16 cases of infection with 11 in Vinh Phuc. Of the remaining five, three were found in Ho Chi Minh City, one in Khanh Hoa and another in Thanh Hoa.

As of Friday the global death toll had climbed to 1,383 and confirmed infections topped 64,434.