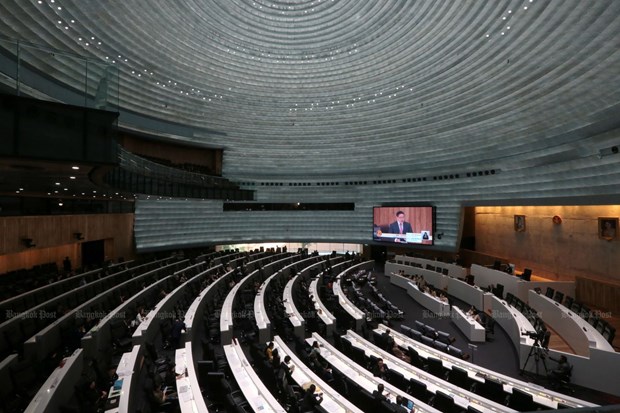 The bill easily passed the House of Representatives, by 257-1, on February 13 after the opposition opted out of the re-vote for the second and third readings ordered by the Constitutional Court due to proxy voting by the coalition parties, reported the Bangkok Post newspaper.

The bill will be sent to Prime Minister Prayut Chan-o-cha next week and he will forward it to the King for royal endorsement, according to the paper.