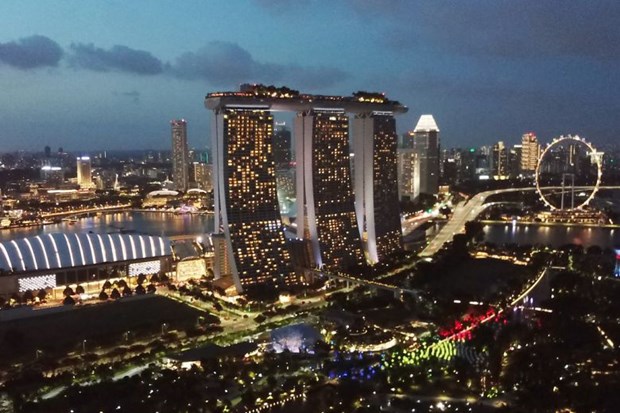 A new survey has ranked Singapore the most liveable city for expatriates due to its excellent infrastructure and amenities, low crime rate and a large expat community, which provides access to a social network. (Photo: straitstimes.com)

Lee Quane, ECA International’s regional director for Asia, said Singapore will most likely continue to hold the top position in the considerable future.

Australia’s Brisbane retained its second place in the list, while Sydney also of Australia, and Nagoya, Osaka and Tokyo of Japan shared the third position.

Hong Kong’s ranking fell by 52 places and it now ranks as the 93rd most liveable location for overseas workers coming from other places in East Asia.

Thai and Vietnamese cities all saw significant improvements to their rankings this year.

Vietnam has been investing in better infrastructure, which improves living standards for both locals and expatriates in the country, Quane said.

Thailand’s recent peaceful democratic elections imply that cities there have seen an improvement in the political situation as well – something that inevitably improves liveability levels for expatriates, he added.

The survey assesses the overall quality of living in over 490 locations globally based on a wide range of factors such as climate; availability of health services; housing and utilities; natural phenomena; isolation; access to a social network and leisure facilities; infrastructure; personal safety; political tensions; and air quality./.