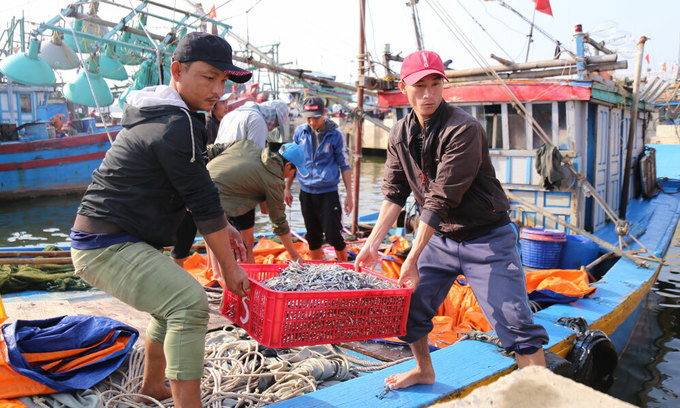 Seafood exports in January fell 25 percent year-on-year and are set to continue falling due to the novel coronavirus outbreak.

They fell to $556 million, with exports of pangasius fish falling by 64 percent, octopus by 50 percent and tuna by 30 percent, the Vietnam Association of Seafood Exporters and Producers said in a report.

It attributed the drop to the seven-day Lunar New Year (Tet) holiday in January, adding exports would continue to fall in February and March since the epidemic has limited exports to China.

In the worst case, seafood exports to China will fall 30 percent in the first half to $400 million. But if there is limited border trade, the impact could be mitigated somewhat.

China was Vietnam’s fourth largest market last year, with exports being worth $1.23 billion after rising 22 percent.