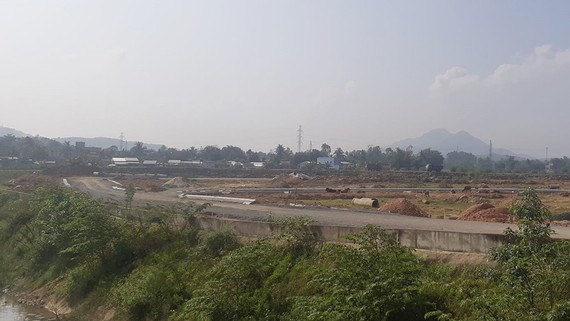 A corner of the resettlement area in Hòa Liên Commune, Đà Nẵng City. The former general director of a construction firm involved the project was arrested on Wednesday. — Photo sggp.org.vn

As reported by Vietnam News Agency, in May 2018, inspectors in Đà Nẵng found mistakes were made in the construction of three resettlement projects in Hòa Liên Commune, Hòa Vang District, causing VNĐ30 billion (US$1.29 million) in losses to the city’s budget.

At that time, Nguyễn Tuấn Anh’s company violated the law with five bidding packages worth a total of VNĐ3.42 billion.

The case is under further investigation. — VNS