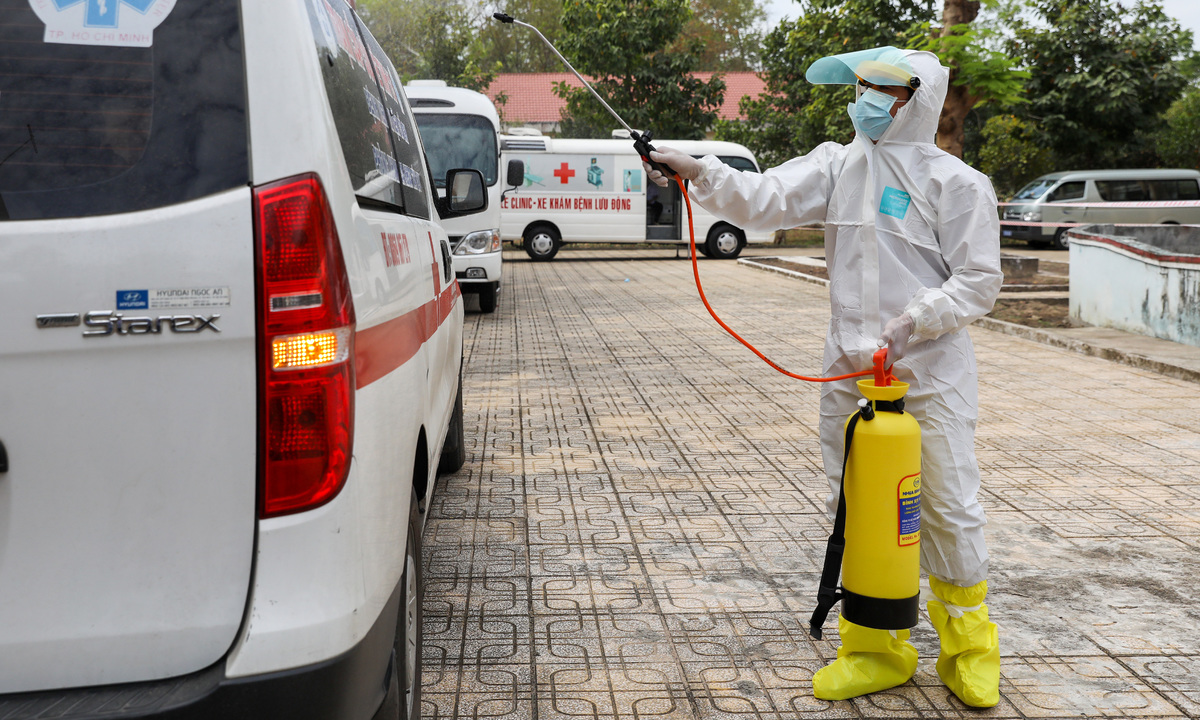 A statement to this effect was issued Friday by Vietnam’s Ministry of Foreign Affairs after discussion among member nations.

Leaders of the bloc expressed concern over the complicated development of Covid-19, a respiratory disease caused by the new coronavirus, read the statement.

They were also worried about the serious impact the epidemic has had and could have on the daily lives of the people and the development of each nation.

As such, the bloc pledged to give high priority to fighting the Covid-19, making joint efforts to keep it under control, stop it from spreading and respond timely to infections.

“ASEAN nations agree to maintain the policy of opening doors to each other and collaborating in health checks at border gates of member countries,” the statement said.

The bloc will also strengthen medical cooperation with China, Japan, and South Korea at national and regional levels, as well as collaborate with the World Health Organization, and other international partners and organizations to prevent and control the epidemic, it added.

The association called on its diplomatic agencies across the world to support ASEAN citizens when needed.

As the chair of the ASEAN Coordinating Council (ACC), Vietnam’s Deputy Prime Minister Pham Binh Minh suggested that ASEAN and Chinese foreign ministers meet in Laos on the occasion of the 5th Mekong – Lancang Cooperation (MLC) Foreign Ministers’ Meeting to discuss further cooperation in coping with the Covid-19 epidemic.

Following the outbreak in China’s Wuhan City in Hubei Province in December last year, Covid-19 has spread to 27 countries and territories.

Among 10 ASEAN nations, it has hit six, sparing Myanmar, Indonesia, Brunei and Laos.

Vietnam has so far recorded 16 infection cases, and seven have been discharged from hospitals.

As of Saturday morning, the death toll had climbed to 1,526, three of them outside China.

Vietnam took over the ASEAN Chairmanship for 2020 in November last year, marking the third time it has held the responsibility after 1998 and 2010.