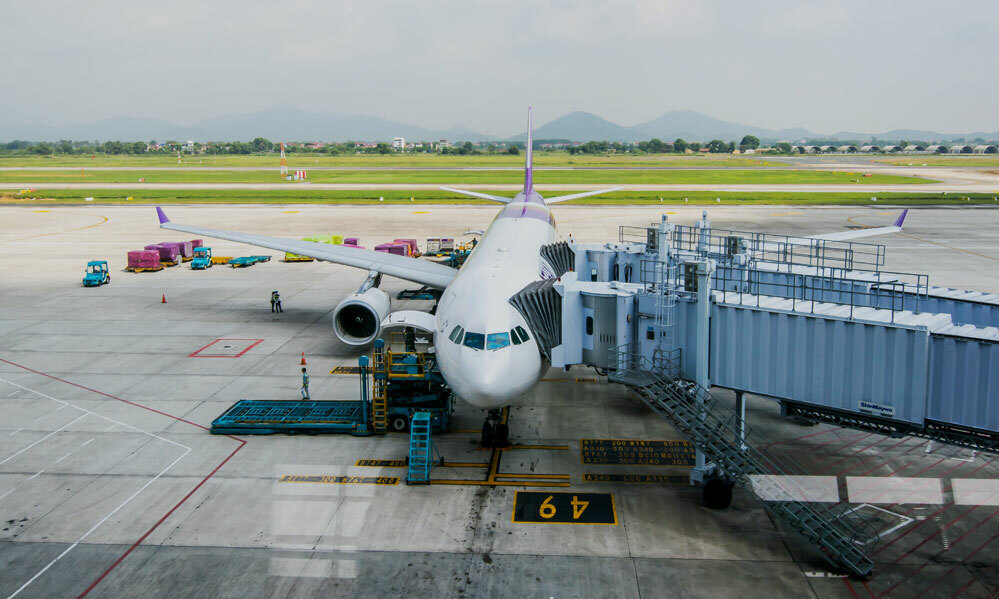 The company submitted its withdrawal to the Ministry of Transport to focus on technology and industry, it stated Tuesday.

Further, the company said it will still participate in the construction and renovation of aviation infrastructure.

“Heavy investment from Vingroup might lead to oversupply. We need to direct resources towards technology and industry development instead,” he explained.

The conglomerate sought licensing for Vinpearl Air to commence flights in July this year, eyeing 30 aircraft by 2025. The proposal received support from the Ministry of Transport and Civil Aviation Authority of Vietnam.

The company had recently withdrawn from retail by transferring the largest supermarket and convenience store chain VinMart and VinMart+ to food producer Masan.

Airports across Vietnam served near 116 million passengers last year, up 12 percent from 2018, according to Airports Corporation of Vietnam.