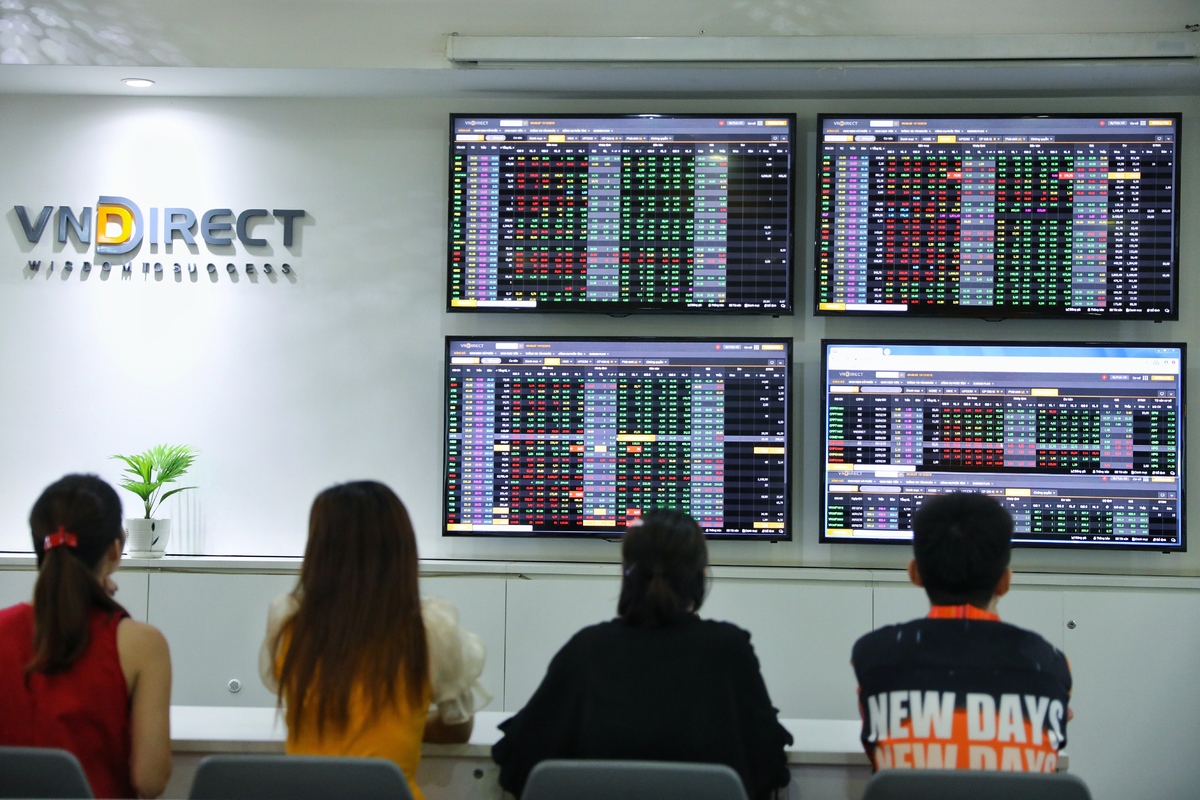 “During the election race, President Trump is likely to lower his voice on trade tensions,” it says, also noting that previous incumbents have never failed to be re-elected unless an economic downturn occurs during their tenure.

The report says that President Trump’s economic confidence rating has decreased slightly. He has “agreed to a first-stage trade agreement with China and signaled that he did not want to escalate tensions during the election.”

But Vietnam could still be pulled into President Trump’s trade war, the report stresses.

Although Vietnam currently maintains a “good relationship” with the U.S., the increasing trade surplus it enjoys carries the risk of the U.S. imposing tariffs on some Vietnamese exports, it adds.

According to customs data released Monday, Vietnam’s trade surplus with the U.S., the country’s largest export market, widened to $46.98 billion last year, up 34.7 percent year-on-year from 2018.

“Trump has also many times publically criticized Vietnam, especially in his previous election, and could very well do so again. If this happens, the Vietnam stock market could be strongly affected and deviate away from the growth scenario we have forecast.”

KBSV has forecast that Vietnam’s stock market will perform better this year than the last, with the benchmark VN-Index growing at least 10 percent, given positive macro-indicators, strong business prospects, and the possibility of Vietnam being upgraded to emerging market status by stock market data firm FTSE Russell.

The VN-Index, which represents stocks on the Ho Chi Minh Stock Exchange (HoSE), the country’s main bourse, closed at 961 points at the end of 2019, up nearly 7 percent over the year’s first session.