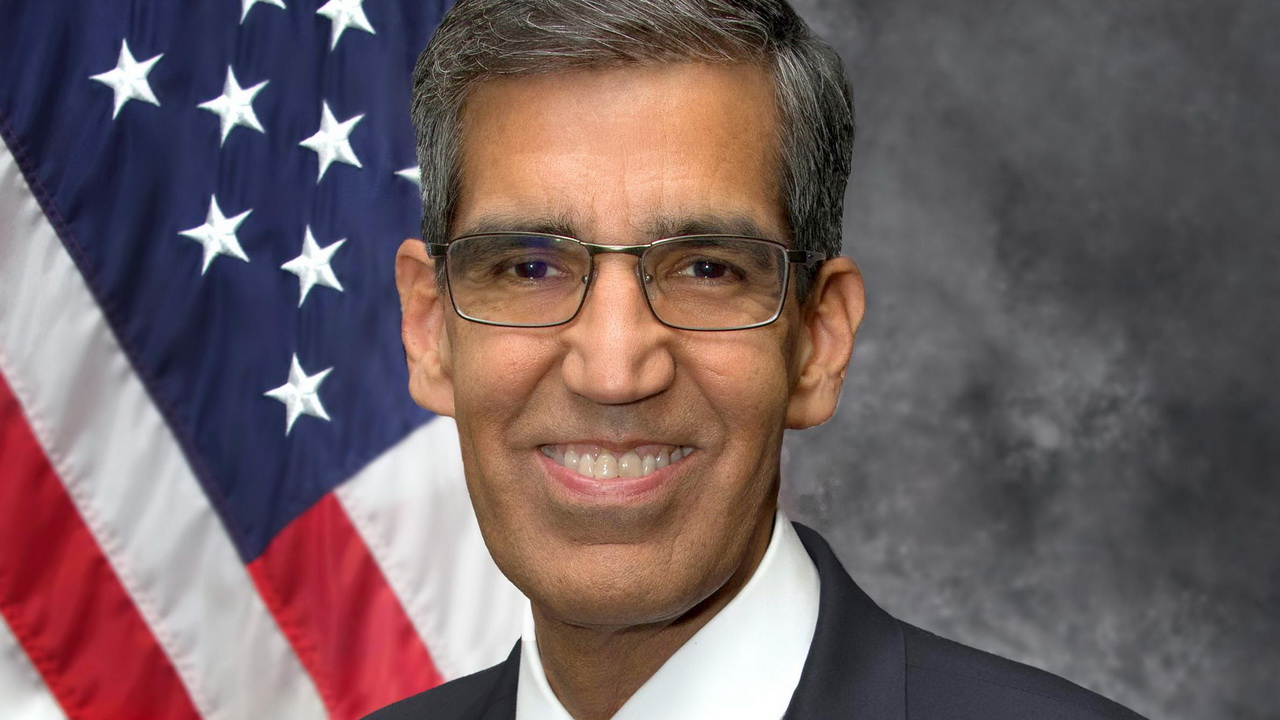 The Drug Enforcement Administration’s Acting Administrator Uttam Dhillon visited Hanoi on January 10 and 11. This is the first time that a DEA administrator has come to Vietnam since the opening of the DEA’s Hanoi Country Office in 2000.

During his visit, Administrator Dhillon met with U.S. Ambassador Daniel J. Kritenbrink and General To Lam, Minister of Public Security, to discuss the continuing efforts between the United States and Vietnam to identify, investigate and dismantle the transnational drug trafficking organizations operating in the region.

Administrator Dhillon also met with Lieutenant General Pham Van Cac, director of MPS’s Counternarcotics Police Department to discuss DEA’s support of MPS’s counter-narcotics investigations and the professional development of its officers. Lt. Gen. Cac commended DEA for its ongoing capacity building program in Vietnam, which in the past three years has trained more than 300 Vietnamese counter-narcotics police officers in basic, intermediate and advanced investigations techniques and the safe dismantlement of clandestine drug laboratories.

These training programs were conducted with support from DEA’s partners at the Department of State’s Bureau of International Narcotics and Law Enforcement Affairs and the Department of Defense’s Joint Interagency Task Force – West.  Lt Gen.

Cac also highlighted for Administrator Dhillon how DEA, in concert with INL and JIATF-W, is assisting MPS with obtaining approximately $350.000 of technical equipment and securing approximately $225.000 in funding to repair to MPS’s Counternarcotics Training Academy in Nghe An Province.

Administrator Dhillon recognized the importance of the strategic relationship between DEA and Vietnam’s MPS, and he reaffirmed that DEA will continue to collaborate with its partners in Vietnam to strengthen MPS’s efforts in combatting transnational drug trafficking organizations.