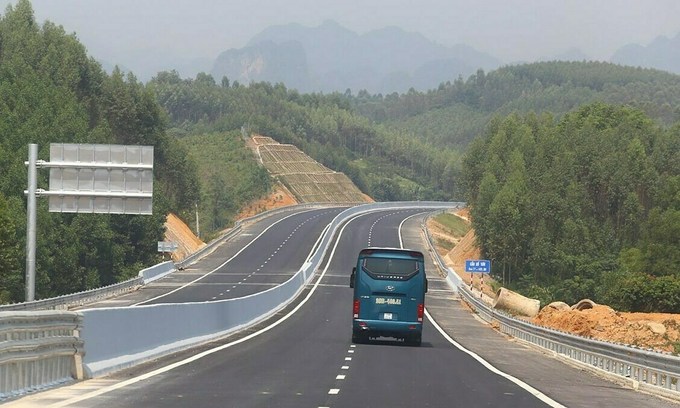 The new highway is expected to reduce travel time from Hanoi to Lang Son, via Bac Giang, by an hour to 2.5 hours, and would potentially enhance trade between Vietnam and China.

With a total investment of VND12,189 billion ($525.9 million), the expressway is 25 meters wide with four public lanes and two emergency lanes, and a designed speed of 100 km per hour.

The section runs parallel to a strip on the existing cross-nation National Highway 1, while connected to four others national highways.

Work on the expressway started in October 2015 and was scheduled for completion in 2018. However, as the original investor ran out of capital, selection of a new investor took place, resulting in delays.

It was technically completed last September.