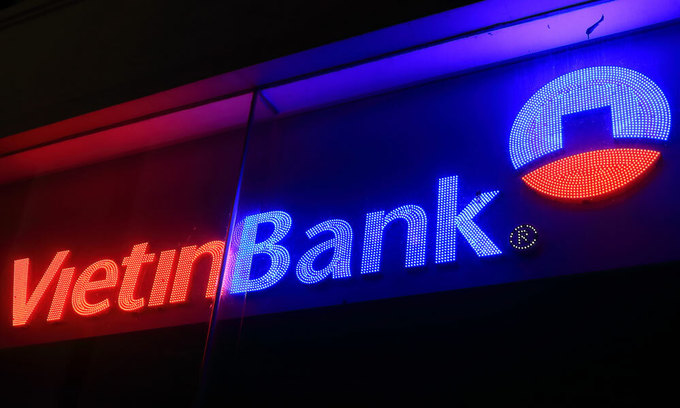 The logo of VietinBank seen at a branch in Hanoi. Photo by Shutterstock/TK Kurikawa.

IFC in November last year had already lowered ownership in VietinBank from 8 percent to almost 6.5 percent.