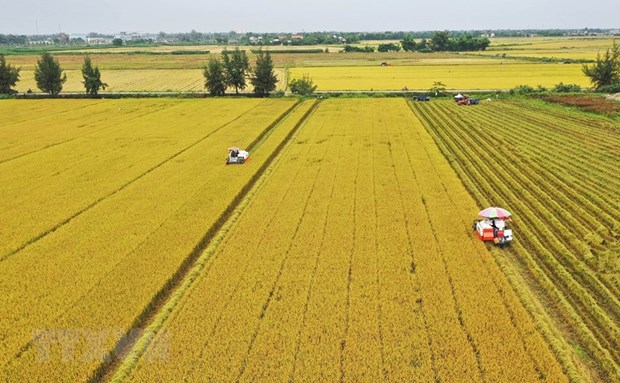 Hanoi (VNA) – Vietnam was ranked fourth in Southeast Asia and 54th in the world on the Economist Intelligence Unit food security index.

A top world rice exporter, the country scored an overall 64.6 out of 100 points, higher than the 62.9 average among 113 countries and territories.

However, it struggled in public expenditure on agricultural research and development with 1.7 points, and affordability of food with 5.3 points, which were below the world average of 5.0 and 17.8 respectively.

Singapore topped the global index ranking with an 87.4 overall score, making it the only country in Asia to finish in the top 10. Ireland and the US each earned an overall score of 84 and 83.7 to follow Singapore and complete the global top three.

Yemen, Burundi and Venezuela made up the bottom three./.