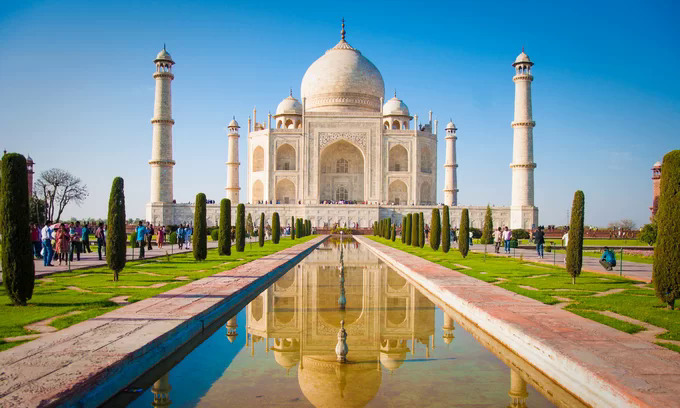 In doing so, it will become the first Vietnamese airline to launch a direct air link to India. No direct flight has linked Vietnam and India so far.

The Civil Aviation Authority of Vietnam last month approved the budget carrier’s request to operate direct flights to India based on an air transport agreement between the two countries signed in 2013.

The Ho Chi Minh City-New Delhi route will open from December 6 onwards with four flights a week on Monday, Wednesday, Friday and Sunday.

The carrier had earlier announced plans to connect HCMC with the Indian capital in July last year to meet the growing demand from Vietnamese holiday-goers, but they failed to materialize.

The Hanoi-New Delhi route will operate from December 7 onwards with three flights a week on Tuesday, Thursday and Saturday.

Both direct air routes will help cut traveling time between the two countries from 15 to five hours, opening up opportunities for boosting bilateral economic and tourism cooperation.

Meanwhile, Indian budget carrier Indigo has also announced plans to launch the first direct flight between the two countries on October 3 this year, connecting Hanoi and the eastern Indian city of Kolkata (formerly known as Calcutta).

India is one of Vietnam’s top 10 trading partners. Bilateral trade reached $10.69 billion last year, a two-fold increase against 2016, according to Vietnam’s Ministry of Industry and Trade.

The number of Indian tourists to Vietnam remains low compared to other Asian countries like China and South Korea, with only 130,000 arrivals in 2018. But the year-on-year growth last year was 30 percent.

Vietnam first allowed foreign tourists to apply for a visa online in February 2017, starting with 40 countries including China, South Korea and the U.S. In December that year six countries were added to the list, including Australia and India.

Its aviation industry has been growing at the third fastest pace in the Asia-Pacific, according to the International Air Transport Association (IATA). It welcomed 12.5 million air passengers last year, up 14.4 percent from 2017, the General Statistics Office reported.

India, home to the Taj Mahal, a UNESCO heritage site and one of the world’s seven wonders, is also home to famous Buddhist temples, including the place where the Buddha became enlightened, making it a favored destination for many Vietnamese, especially for spiritual, cultural and healthcare tours.