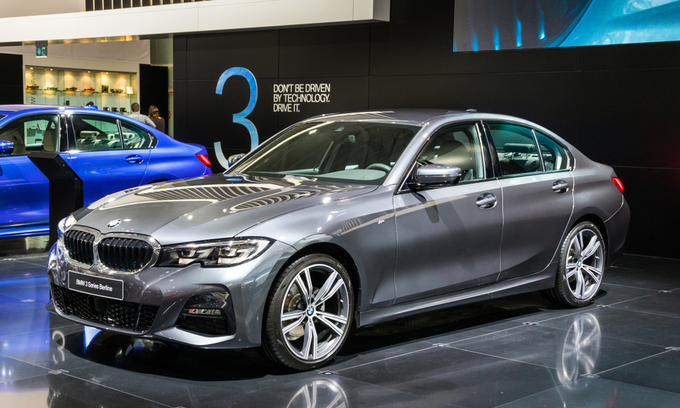 A cable fault in the BMW 3 Series sedan could lead to overheating. Photo by Shutterstock/VanderWolf Images.

Leading Vietnamese auto firm THACO is recalling 885 BMW sedans with faults in air-conditioning fans which could lead to overheating.

A statement from Vietnam Register says that the recall, which applies to the  imported BMW 3-Series E90/E93, relates to a cable that connects with the blower fan, which has been found to change color or break, revealing the iron cord inside. This could lead to overheating and short circuits.

These cars had been distributed by Euro Auto, the previous importer of BWM cars in Vietnam, which have stopped operating due to legal issues. As THACO started distributing BMW cars since January 2018, it is now responsible for the recall.

THACO will replace the malfunctioning part free of costs at its two BWM showrooms in Hanoi and one in Ho Chi Minh City starting August 15 for a duration of one year. A replacement takes two hours.

THACO is a leading assembler of foreign brand vehicles including Peugeot, Kia and Mazda and has plans to assemble BMW cars also.