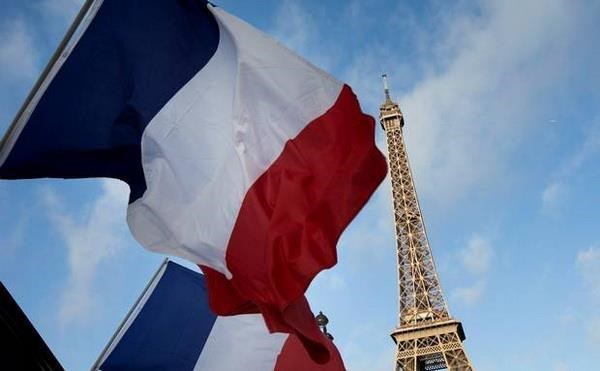 Vietnam and France set up diplomatic ties on April 12, 1973. Overcoming ups and downs in history, especially since the establishment of the strategic partnership in 2013, Vietnam-France relations have developed unceasingly.

Bilateral trade between Vietnam and France have seen positive growth, with Vietnam having enjoyed continuous trade surplus since 2010.